LED Lighting is a term that continues to find its way into the lives of billions of people worldwide. Ten years ago it was a more obscure idea, but nowadays even you may already have this new technology somewhere in your home. When I talk of LED Lighting in general, I am referring to the modern rendition of the technology. The modern LED is being used to manufacture and develop trend setting innovations in the worlds of architecture and aesthetic design, among other industries. Sure, the technology has humble beginnings as small encapsulated devices that resembled a light bulb, built into a format that produced enough light to act as indicators or emitters for use in larger devices. Essentially LEDs started as bare electronic components of secondary use in gadgets that had a greater goal in mind. The LED back then was just one of the team players, pushing their team captain ever further into stardom.

All jokes aside, we know that the LED has now become the star player of the game. Its use in our contemporary ways of life has already made a huge impact in the way we build and design modern constructions and spaces. Highways around the world are equipped with efficient high mast LED lighting fixtures. Allowing the roads to be better lit for often times less than the traditional metal halide or HID fixtures of the past. An ever growing number of modern builders are incorporating high end LED technology as part of the theme of the spaces they create.

We humans are undeniably visual beings. We use our vision as one of the primary channels by which we navigate our surroundings. We are influenced by outside circumstances. Light has been proven to activate and be part of the Circadian rhythm that we depend on to fall into wake and sleep cycles by the production of melatonin, the sleep inducing hormone.

As important as light can be for our daily lives, it has become more than just a practical necessity. It has been used to shape the feel and mood of a space for a long time. Currently the versatility of LEDs has given creators and designers the ability to embed lighting within their themes. Currently, there is a plethora of options when it comes to selecting products for projects such as these.

Often times getting these projects to be successful in every aspect can be challenging. Just like carpentry, plumbing, and electrical components of a traditional construction setting need to be professionally implemented, the high tech LED aspect of it is no different. The biggest variable here is the fact that these technologies are still relatively new to the traditional trades. These challenges often make the LED part of the project one of the more tedious and cumbersome tasks to tackle. Currently options are limited for finding electricians and other pros that are completely comfortable with the more complex LED lighting systems. These systems are attractive because they are a blank canvas for custom controls and styles. With a modern DMX control device or Smart Automation system you can create very intuitive ways to interact with the lighting that is installed.

One of the best mainstream examples of this type of LED Lighting comes from a movie titled Ex Machina. The way they utilized lighting in their set was amazing. The billionaire Social Media mogul had his secret estate mansion decked with great LED Lighting implementation. Getting a system like that to run smoothly and efficiently is possible. You too can be the proud owner of a futuristic lighting system that tickles every stylistic and practical fancy. The technology is real. The key to succeeding in a venture such as this comes in the form of education. You have to educate yourself and use the resources available to understand your options. This will allow you to gauge how much of it you are willing to do yourself, and what is best left to the pros. Not to mention, who are the pros that do this on a daily basis?

There are also alternatives for simpler approaches to the technology. Currently in the market there are a handful of companies producing LED light bulbs and other similar products that allow the user to connect existing lighting fixtures in their spaces to a pre-programmed control system. Often times these systems come with mobile apps that allow the user to control their systems remotely. The downside to this approach is that you are limited to only that brand’s offerings (most of the time) since these devices all have a proprietary control protocol. Also their options are not as customizable and compromising is often the result. In other words it’s not for everybody.

The current professional hardware being used with the most success in a lot of these control systems that tie the LED lighting all together, run on industry standard protocols. This means that these systems are far more likely to be compatible with other pro gear out there. Lighting and its utility truly shine when controlling it is possible. No pun intended. We take for granted the power of the light switch. It gives us the ability to command the lighting to conform our will. LED Lighting brings a whole new dimension of flexibility for control. Not only can you finely dim between light intensities, but the RGB, and RGBW(A) LED technologies out there give you literally millions of possible color choices and combinations.

Another attractive aspect of the technology is zone control. Having the ability to control a large installation as a whole from a common area, while maintaining localized zone control. For example, if I left the lights on in the kitchen and I am in the bedroom, I can have a system that allows me to turn those lights off without leaving the room. At the same time I can control the installation as one fixture for quick access to practical settings like: away, evening, and more. This can be achieved through single button presses.

Having a physical device fixed to a wall is also a very desirable trait in an architectural lighting system. This adds practicality since we don’t always have our smart devices on us. It is important to note that this feature is a bit more challenging and often times the higher end more capable lighting controllers are your best bet.

To summarize, lighting is changing as we know it and it is becoming a mainstream term. With the new opportunities in design made possible by the modern LEDs and associated technologies, be prepared to see landscapes and familiar scenes change. All of it is real and it is possible to undertake projects with lighting heavy themes. We are making our world more vivid and engaging by taking advantage of these solutions. The secret lies in following the best practices and using reputable products and services. 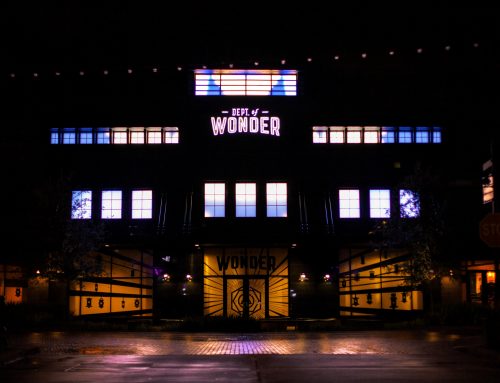 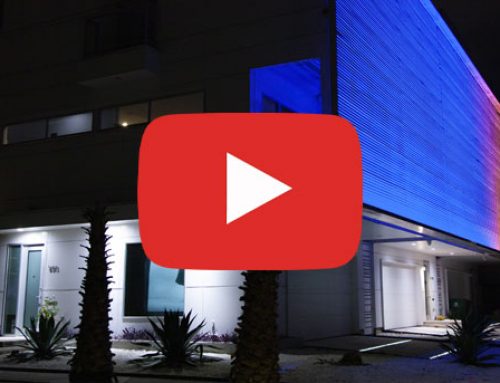 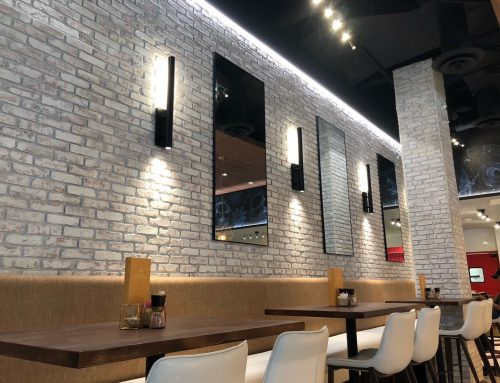 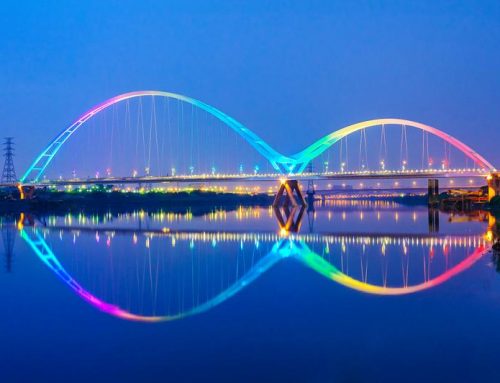 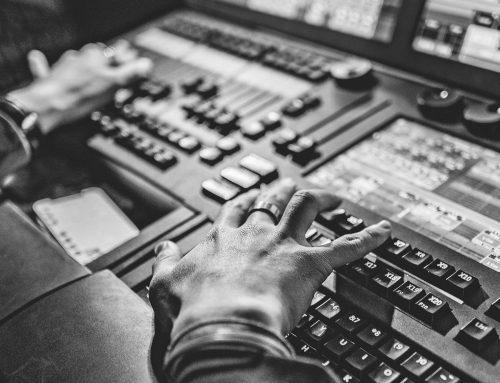 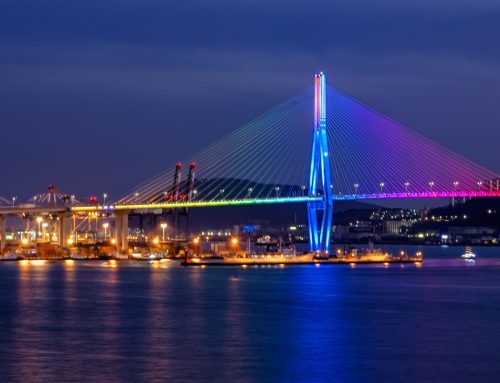 The Evolution of Lighting in Architecture

The Evolution of Lighting in Architecture 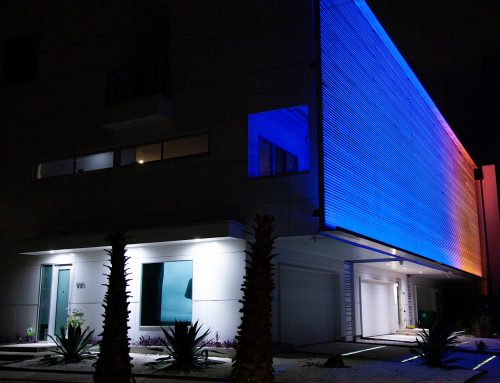 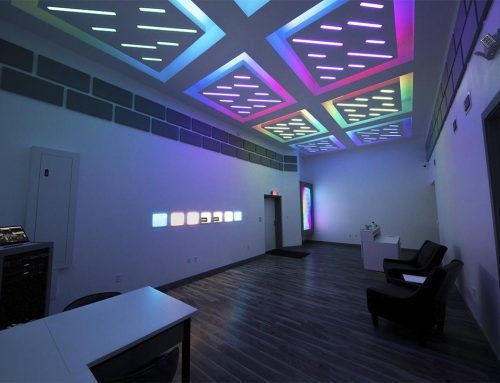